Finding the beauty inside the appaling 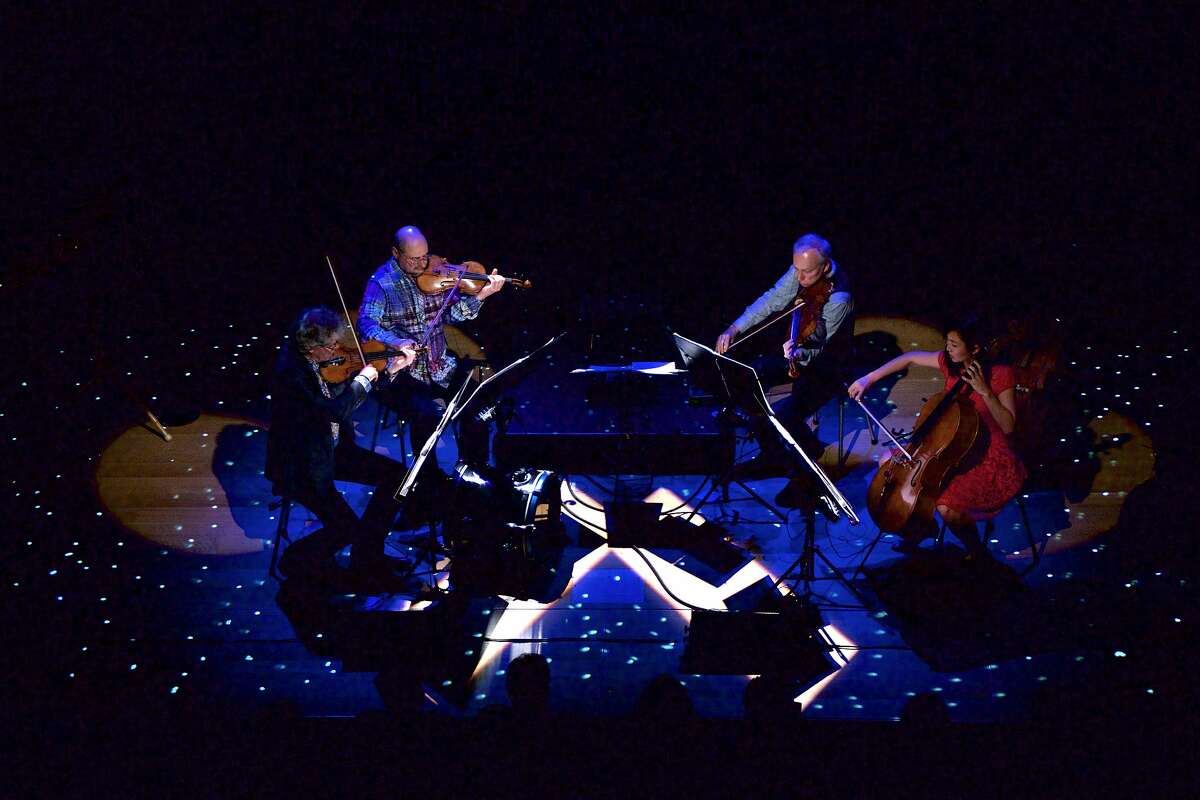 Originally assembled to perform George Crumb’s caustic antiwar opus “Black Angels” in 1973, Kronos Quartet has spent some four decades on the cutting edge of new music, forging a vast international network of collaborators. But the San Francisco string quartet’s global vision has rarely seemed as timely and urgent as the Kronos Festival 2017: Here and Now, which runs at the SFJazz Center from Thursday, Feb. 2, to Saturday, Feb. 4.

The event’s composer in residence, Sahba Aminikia, has spent the last week contending with the fallout of President Donald Trump’s executive order banning citizens from seven countries, including his native Iran, from entering the United States. His mother, a U.S. green-card holder who lives in Tehran, was planning to attend the festival, but has canceled the trip because of the new policy.